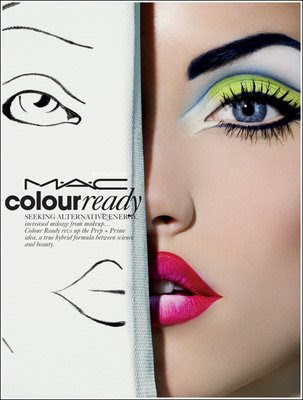 As the economy has sputtered and slowed in the past couple years, most everyone has had to scrimp and make cuts in some area or another in terms of their expenditures. Industries across the board have taken quite a hit due to this decreased spending and the cosmetic surgery industry is no exception. Contrary to popular belief, plastic surgery isn’t a luxury reserved only for the rich and famous. On the contrary, the vast majority of dollars spent on cosmetic surgery procedures comes from middle-class women. So it stands to reason that in lieu of the economic downturn, many women are foregoing the more expensive procedures that are seen more as luxuries rather than necessities.

While compromises have had to be made, the fact remains that people still want to look their best, perhaps even more so now that competition in the job market is fiercer than ever. Any viable edge over the competition is seen as a welcome advantage. It’s no secret that our culture is one heavily influenced by image and the corporate world is no exception. For that reason, rather than sacrificing aesthetic enhancement altogether, many are simply turning to the less expensive, non-surgical alternatives. Scores of women (and men as well) are opting for more economical treatments like Botox, Restylane and Juvederm as opposed to higher-priced procedures like the facelift, and they’re discovering that spending less doesn’t necessarily mean less in terms of results. The general consensus now seems to be that a little Botox goes a long way, especially in a recession.

Other non-surgical procedures have been on the rise as of late too. Plastic surgeon’s offices and cosmetic deatology clinics have seen a higher demand in requests for treatments like Microdemabrasion, Laser Resurfacing, Chemical Peels and other similar services as of recent. Even in cities like Austin, TX, recently noted in Forbes Magazine as an American city still flourishing despite hard economic times, people seem to agree that spending smaller amounts here and there is more economical than splurging $10,000 on one procedure.

There are a number of different non-surgical treatment options for those who are either just starting to notice the signs of premature aging and want a less invasive quick fix or for those wishing to explore non-surgical options before committing to a larger more complex procedure. Regardless of your needs there is almost certainly a non-invasive treatment that will deliver the results you are seeking.