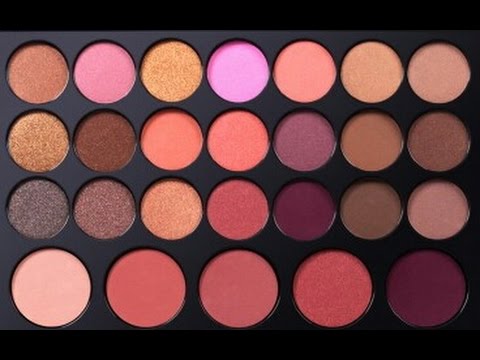 You’ve seen it in the movies or on TV, where the “human lie detector” gets to the bottom of the truth by deftly deflecting a liar’s every attempt at deceit and subterfuge with considerable ease. Believe it or not, those “human lie detectors” are much closer to the truth than you would think. Here are five top tips you can use to tell when a person is lying to you, without really listening to what they say, just like the professionals on TV.

Nonverbal communication to look for include closed stances, crossed arms and legs, if the person will not face you directly, or insists on standing to one side of you. Attend to these subconscious truths instead of their words.

Many facial twitches and ticks will give away a liar dead in his tracks when you know what to look for. Facial symmetry in expressions indicates a truthful person, so if the person you are talking with is only smiling or frowning or looking concerned with one side of his face, this is a strong indicator he is lying.

Fidgety and nervous behavior is an indicator that a person may be lying, especially if they won’t make eye contact, they appear to be sweating, and they seem generally ill-at-ease. However, remember that these indicators by themselves could simply mean someone has had a bad day, just returned from the gym, or may simply suffer some type of interpersonal communication disorder. But if you know for certain that none of these are the case, and the person shows these signs, they could very well be lying to you.

A person’s gestures will usually reveal a great deal about that person. If you notice that a person continually touches their face with their hand while they are talking with you, they may be a liar. Other gestures to look for are nose touches, ear-scratching, and neck-rubbing.

Look for dilated pupils, a rise in a person’s vocal pitch, and the person altering their vocal inflection as though they were asking a question. Each of these forms of nonverbal communication indicate the person you’re talking with is a liar. The voice often cracks under anxiety and tension created from lying. It’s easy to instantly spot a liar with the right tips.