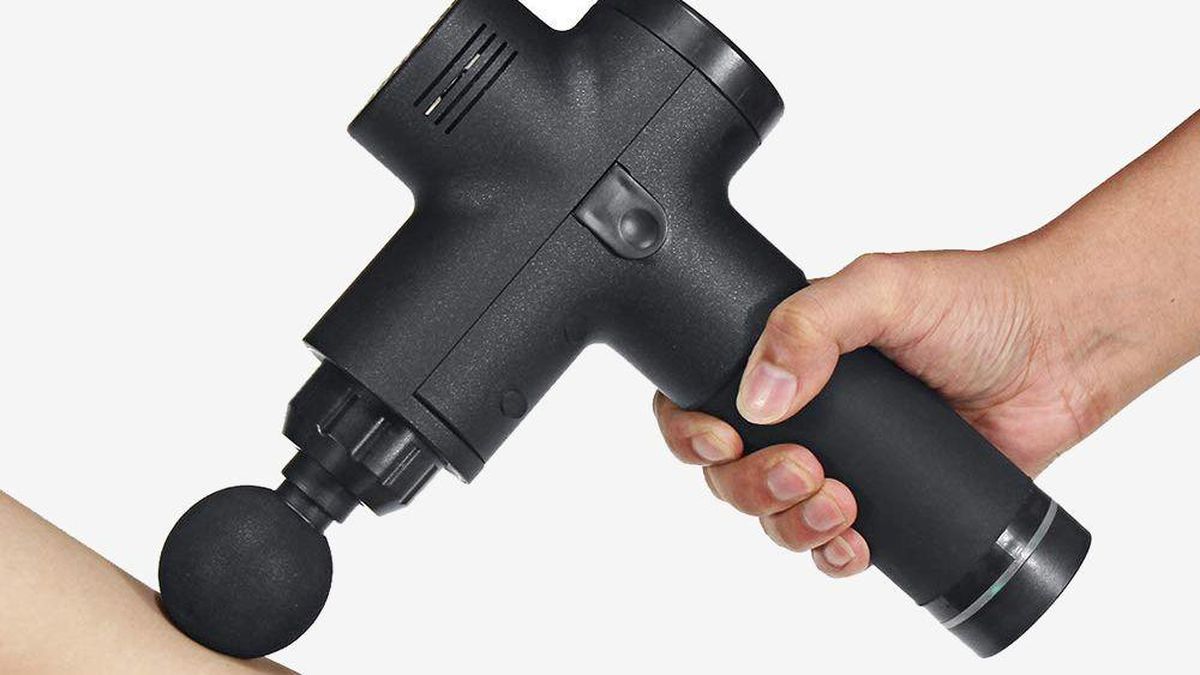 Reflexology Has Many Benefits, But Not Everyone Should Get A Massage. Reflexology can be an option to pamper yourself on the sidelines of your busy life. Unlike regular massage or massage, reflexology focuses more on points on the body, especially on the feet and hands. The points of the body are directly connected to the nerves of the organ, so that when massaged will affect the function of the organ.

Benefits of reflexology for health
Although there are not too many, there are several studies that show that reflexology is good to do and has benefits for the body. Here are the benefits:

1. Reducing the level of anxiety
A study involving a group of women who entered premenopause (who have high levels of stress and depression) showed that reflexology can help psychologically disturbed conditions. This was also evidenced in another study conducted in 2015. In this study, patients who received reflexology before undergoing varicose vein surgery were reported to have less anxiety and pain during the surgery until treatment took place.

2. Helping cancer treatment
The points that are pressed when doing reflexology affect the work of the organs or glands in the body. This has proven to be quite helpful for patients who are undergoing cancer treatment. Reflexology performed on cancer patients can increase appetite, prevent various digestive disorders, prevent fatigue and sleep disorders, and maintain mood.

A study that gave reflexology to 87 cancer patients, showed a 100% improvement in the quality of life of these patients. Meanwhile, another study also states that patients who do this massage tend to experience less pain and tenderness than those who don’t.

3. Blood circulation
One point on the sole of the foot is directly related to the heart and blood vessels in the body, so that when doing reflexology it will affect the function of the heart. Several studies have shown that reflexology can improve heart health. This is due to the impact of the pressure received during reflexology together with the baroreceptor reflex induced by the body to control heart function.

4. Has a good impact on people with type 2 diabetes mellitus
A study conducted in 2014 examined the relationship between reflexology and the symptoms and signs experienced by people with diabetes . From this study, it is known that diabetics who regularly reflexology have controlled blood sugar levels and experience fewer symptoms and complications.

5. Relieves headaches
A total of 220 patients who often experience headaches were given reflexology therapy for six months. Then within 3 months of undergoing therapy, 81% of patients admitted that they had less frequent headache symptoms and 19% of those who always took painkillers said they had stopped using the drug.

Then, who should not have a reflexology massage?
In fact, reflexology is very safe to do and has no adverse effects on health. However, there are certain conditions that prevent you from doing reflexology, namely:

Foot injury. Of course, when you have an injury, wound, gout, or inflammation in the leg, you should not do reflexology. The therapy you are doing will only make your injury worse.
Pregnancy. Reflexology therapy is better avoided by women who are pregnant, especially when the pregnancy is still in the first trimester. The pressure received on the soles of the feet will stimulate contractions in pregnant women.
Have blood clotting problems . Reflexology therapy can improve circulation which in turn can potentially lead to blood clots in the heart and brain areas.