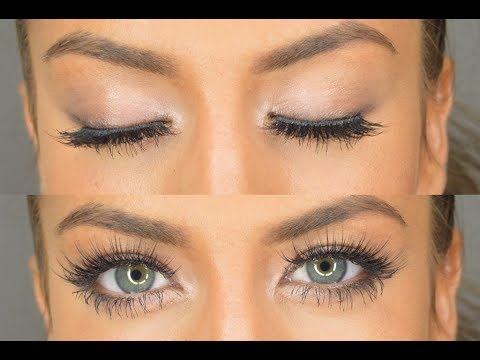 Moods brand’s tag like “act with confidence” and “my man” is working as it should. The Moods brand has come up as the major condom selling company in India. The company was the first to launch the Moods condom advertise on a large scale. The Indian market is divided into 4 segments in the condom market. The first one is free segment, then the subsidized segment, the popular segment and the premium segment. Here Moods condom plays a major part in the popular segment and the other brands are in the premium segments.
With the Indian market yet considering the condom to be a taboo product, they seem to buy the condom very secretly and are still not open to talk about it in the open. But the youngsters are changing their mind state and are open to the issue as there is a much wider spread of the deadly disease like AIDS and other sexually transmitted diseases. The Moods condoms have come up with a wide range of condoms to suit every pocket. The Mood condom price can be pricey or cheap depending on the type of product you buy. Today a condom can give you protection not only to prevent pregnancy but also many diseases.
The Moods condoms have come up with much different range to suit the consumer’s choice. Their “dotted textured condoms” are specially dotted on the outside to highten the feelings and are made of natural rubber latex. The “Moods all night long” comes with a special ingredient so that one can prolong the sexual act. The next product is the “Moods bubble gum” flavor condoms that are unique in flavor and have pink color with reservoir tip. They come in exciting variants too. The “Moods coffee flavor condoms” have a coffee flavor and are lubricated condoms. For those in need of extra arousal and stimulation the company has come up with “Moods dotted premium condoms” with molded dots outside for extra pleasurable experience.
A large family pack is also available from Moods condoms which come in 120 numbers of regular condoms. The “Moods ribbed premium Condom” is yet another product that makes love making a pleasurable act. People who do not like the thick variety can buy the super thin product called “Mood skin” that is designed to be very thin. It also comes in a pack of 20 numbers. The Condom price list begins from Rs 35 for a pack of 10 to Rs 375 for a pack of 8 condoms.