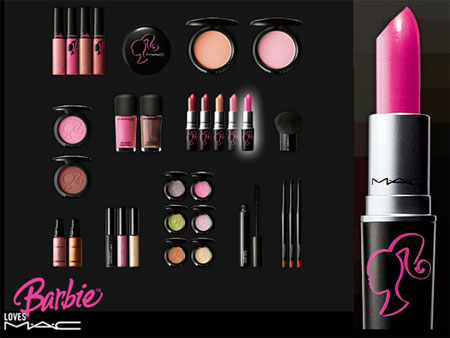 There are generally two reasons for performing plastic surgery: aesthetic reasons, to improve appearance, ore restorative reasons, to repair damage. This type of surgery changes some part of the body or face so that it appears more in line with the norm. Generally this is done because features have been damaged somehow, or because congenital defect caused them to be malformed.

Generally, the surgeon is the cause of this because bad plastic surgery results from surgical errors. Sometimes the surgeon or the patient makes some poor choices before the procedure begins. You see this often with facial surgery it’s hard to hide because your face is right out there in the open.

Consider facelifts that have been poorly done. The stereotypical tight’ look of someone who has had too extreme of facial surgery is one indicator of bad surgery. You can also see asymmetrical features if the sides don’t match, or sometimes even people who don’t have full facial mobility and feeling because of nerve damage.

Sometimes the problems caused by bad surgery can be corrected via further surgery. Unfortunately, some problems are nearly impossible to fix. For instance, botched rhinoplasty, or nose jobs,’ are almost impossible to repair.

To do a successful repair, you have to have enough tissue left for another surgery to have something to work with. If you have bad plastic surgery on the body, this is easier to camouflage than if it is on the face of course. This is why it’s particularly important to be careful when planning anything involving your face.

See also  Understanding the Importance of a Heart Health Check

For victims of bad surgery, there can be long-lasting physical, emotional, and psychological damage. Patients may have to deal with things like deformation, severe scarring, or even paralysis. At the same time they may feel it is their own fault for having chosen surgery, and these may feel guilty and horrible.

How do you protect yourself from disastrous outcomes? Nothing is ever foolproof, but one way to protect yourself is to do some research on the surgeon before you commit to surgery. How many similar surgeries has he performed? Has he had malpractice suits brought against him? Do his former clients speak happily of their results? These are a few things you really should know before you let someone perform surgery on you.