The Embarrassing Signs of Rosacea 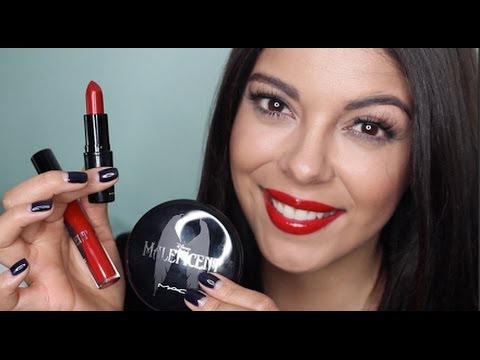 Rosacea features visible signs that can be embarrassing like a rash or bright red skin. If you have had trouble finding a treatment you might have Rosacea.

Rosacea is a chronic disease that causes facial redness. Over time, it can develop into inflammation of the face and lead to eruptions on the skin. It is mostly commonly seen in adults between the ages of 30 and 60, and its symptoms usually start appearing in a persons in their 30s and 40s.

It is estimated that 14 million Americans suffer from rosacea, but many are unaware of it. In fact, one study suggested that 78% of Americans had never even heard of the condition. Although anyone can suffer from rosacea, people with fair skin who are unable to tan and who burn easily are considered to be the most at risk and should be aware of the symptoms in case they appear.

Rosacea symptoms usually affect the chest, scalp, neck, ears and back, as well as the face. The first sign of rosacea is usually skin that flushes or blushes easily and often, with the redness lasting longer than normal. As it develops, rosacea can turn into a constant rash on the face, which might look like sunburn.

Someone suffering from rosacea might find that the red skin burns or stings and is drier and tighter than it was before, and eruptions like acne may appear on their skin, even though their teenage years were long ago.

Rosacea can also affect the eyes, making them red and sore and giving them a watery and bloodshot appearance. Styes are also a common rosacea symptom. In severe cases, visible lines known as telangiectasis can appear. These are caused by enlarged or damaged blood vessels. Those with rosacea can also experience a swelling of the face called edema. In extreme cases, the skin can thicken around the nose, making it swollen and bumpy in a condition known as rhinophyma.

Sufferers of rosacea report that their symptoms become particularly bad after exposure to the sun, hot baths, heavy exercise and drinking alcohol, or during periods of hot weather and emotional stress.

What To Do If You Think You Have Rosacea:

Without intervention, the symptoms of rosacea will continue to get worse. If you recognize any of the symptoms listed above, see a doctor as soon as possible.

Although there is no conventional cure for rosacea, there are many treatments available to control these symptoms. There are also many small lifestyle changes you can make to improve rosacea.

Avoid spicy foods, chemical sunscreens and saunas so that you don’t irritate the skin further, and use products that are gentle to your skin, containing ingredients like caffeine and green tea.

You can also check out some topical anti aging cream that are believed to help relieve rosacea symptoms. Research suggests that creams based on green tea, licorice and azelaic acid all have a significant healing effect on rosacea symptoms.