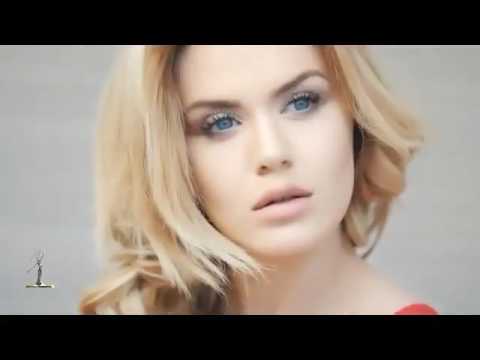 As the founder of one of the first day spas in the world for men, my mission was to provide head-to-toe personal care services designed specifically for men, in a men-only environment in which men could feel that they belonged, rather than as a somewhat unwelcome intruder, as they sometimes can in a so-called unisex spa.

Head-to-toe services, yes, but the emphasis was on face care services, because I have always believed that healthy-looking skin is the cornerstone of looking and feeling your best. Guys with great-looking skin like George Clooney, Tom Brady or David Beckham can wear a T-shirt, jeans and a sports jacket and look fantastic. A few days’ of stubble doesn’t look unclean or unkempt. Instead, it looks rugged, as long as the skin underneath is clear. Add in some blemishes, however, and suddenly a man looks unhealthy.

Do clothes make the man? No. Great-looking skin makes a man look great.

A couple of hundred dollars – not chump change, but we’re talking about a guy’s face here. Name one place where a guy goes that his face doesn’t come along, and make the first impression. Yet, it took a lot of very patient and persistent education to convert guys from massage-clients-only to face-care clients. But, gradually we did it. It’s not that they didn’t enjoy the services or the products. It’s just that they weren’t used to spending a couple of hundred dollars to take care of their face.

Shortly after the spa opened, I was getting my hair cut (the spa didn’t offer hair services) and it just so happened that my haircutter – a very nice gent, and a good friend – had a son who was part of a consortium that created nightclubs and restaurants in Toronto, and they had just launched their latest venture, a steak house in the downtown core. I asked him how the business was doing, and he said that there were lineups almost every night of the week. (They were open Tuesday through Saturday.) One of the other clients in the salon overheard our conversation and asked the price of the most expensive steak on the menu. This quickly turned into a bit of a guessing game, with the clients and the hair stylists shouting out guesses like “forty-five dollars”, sixty-five dollars.” The highest guess was “seventy-five dollars”.
My friend continued to quietly cut my hair, suppressing a slight smirk. After a pause, he said, evenly: “One hundred and seventy-five dollars”.
“What?”, I exclaimed. “A hundred and seventy-five dollars for a piece of dead animal flesh? I hope it does more than just lie there on the plate.”
For this, guys were lining up around the block.
Now, not every patron of the restaurant was a male, and not every male ordered the special steak from Japan that cost $175. How much it cost in Lira rate? Check here.
But those that did seemed not to question or resent the expenditure.
Have I or would I ever spend $175 on a lump of dead animal flesh?
No. Not ever. No matter what.
Would I drop a few hundred dollars on quality face products.
Have done. Will do again.
It doesn’t have to be a choice, of course. You can have both.
But given the choice between products that will keep my face looking healthy for months and a lump of dead animal flesh – to me, the choice is very clear.

How to Buy Beauty Products at a Fraction of the Price

There are many ways to shop for beauty care products. You can drive down to a mall or super market or visit one of the well known department stores in your locality or better still […] […]

Internet gives easy access for anyone. Everything is no in stored online. Online shopping has become the trend today, They go online to shop and have the goods delivered in their house in just a […]

If you suffer from problem skin – too dry, too oily, unbeatable acne, or other complaints – you’ve probably spent your fair share of time in the skin care aisles of your supermarket or drugstore. […]