Simple and Effective Self Defence Techniques for Women 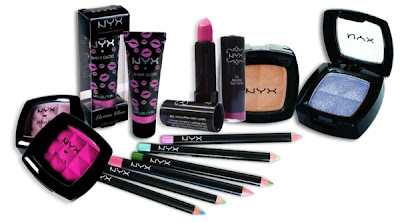 Women are the most common target of attacks not only in America, but all over the world. The fairer sex are perceived to be weak and defenceless so they are usually the main target of crooks – which are usually males. This is the reason why women should be well prepared when such a situation happens. It is very important to not underestimate your capability to fight back and defend yourself. There are various self defence techniques that you can apply whenever the situation calls for it. Let me share to you some of them.

1. Avoid walking alone especially at night. Crooks operate all day long, but they often attack their victims at night because it’s dark and not much people are aware of what is going on around. If you really need to go out, bring a companion with you.

2. Never let your hair loose when you feel that someone is following you. The attacker may use your hair to pull you closer to him or he could use it to stop you from getting away.

3. Always bring a whistle with you. When you feel that someone is behind you and you feel that that person is following you, blow your whistle as hard as you can to catch the attention of other people. There’s a huge chance your attacker would back out from his plans this way.

See also  Plastic Surgery - What Do Facial Fillers Actually Do?

Let us face it. We are living in a dangerous society. We are all at risk of getting attacked that is why it’s very important, especially for women to learn how to defend themselves.