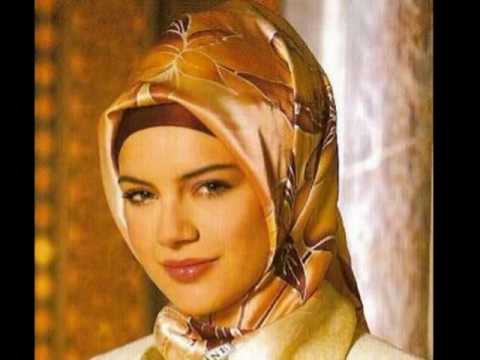 Most men these days choose an antiperspirant that is not only fight against odor and wetness, but also smell great as well. In fact, many of the antiperspirant brand names out there base their entire marketing plan around attracting the opposite sex with the aromatic smells used in the deodorants. After all, the rules of attraction have a lot to do with pheromones, or your sense of smell. And, many women will agree, the smells are hard to resist.
Deodorant or Antiperspirant Although they are used interchangeably, deodorant and antiperspirant are actually not the same thing. Deodorant is used to block odor. It contains alcohol that can kill the odor causing bacteria and masks the smell. However, it does not actually prevent sweating from occurring. Antiperspirants, on the other hand, slow down the production of sweat. They are usually made of aluminum based components.
The best option is to look for a brand name that combines both deodorant and men antiperspirants in one. Types to Men’s Antiperspirant Antiperspirants come in so many different smells that it can be hard to choose one that you like. Try to find a scent that you like. If you have a wife or girlfriend, let them pick out a smell they like. There are several different types of men’s antiperspirants as well including sprays, roll on’s and creams. Make sure you let the antiperspirant dry before you get dressed. Tips to Men’s Antiperspirant Most antiperspirant says “24 hour protection.” However, this should not be taken literally.
If you are sweating, working out or planning on going out at night, you should always reapply. It’s a good idea to take a roll of antiperspirant in your car or bag with you, just in case. Sometimes your sweat glands are on overload- be prepared for this. What if it Doesn’t Work? Some men sweat more than others and in some instances, antiperspirant is simply not enough. If this is the case, then you can go to the doctor who can prescribe a stronger type of men antiperspirant that is not sold on the shelves in stores.